“Things are not worth by long they last, but by the traces they leave”

Few countries in the world can offer so much to visitors as Turkey. Due to its strategic position between Europe (ancient Thrace) and Asia (Anatolia) and among three seas, Turkey has been a historical crossroads among cultures and Eastern and Western civilizations. Its territory has been home to great civilizations like the Hittites, the Assyrian Empire, the Byzantine Empire, the Ottoman Empire, and since 1923 a republic founded by Mustafa Kemal Ataturk, considered the "father" of the Turkish homeland.

Although its capital is Ankara, the city that has more importance is Istanbul, which for centuries was the capital of the world. Its strategic location, based in the two continents and separated only by the Bosporus, allowed control traffic between East and West. The historical legacy of this town is impressive: the most beautiful and monumental mosques in the world, underground cisterns, Byzantine churches turned into museums as Ayasofya, large and refined Ottoman palaces, large bazaars, etc.

Turkey has a coastline full of beaches of turquoise waters, lush green valleys in the interior, unique places like Pamukkale, and a tasty and varied Mediterranean cuisine. One of the most popular areas is the Cappadocia in Central Anatolia, is a land full of legends dotted troglodyte caves and underground cities. Göreme, Uchisar, Pastabag Valley, or the Güveranlink, and the famous "fairies chimneys", the largest open air museum in the world. 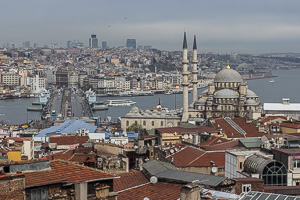 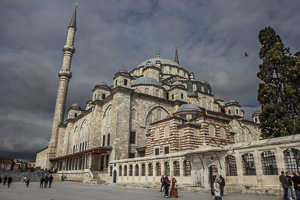 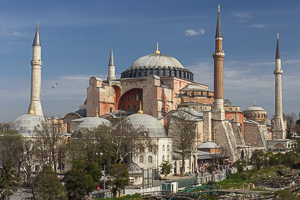 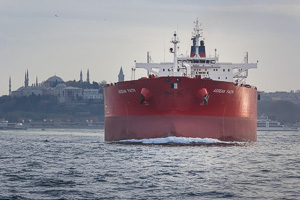 The Sea of Istanbul