Current capital, formerly Villa & Court it is shown in its entire splendor dotted with manor houses legacy of its imperial past, and where the various monarchies have left their imprint, such as the case of the Royal Grand Palace. Headquarters for centuries of the Government of Spain, has unique buildings such as the Houses of Congress, the Palace of Communications, now Town Hall, Plaza Mayor and the Plaza of Spain with the first skyscraper in the country, not to mention the Temple of Debod, a gift from the Egyptian Government.

Fine and famous avenues such as Gran Vía, where the Capitol building or the Callao cinema rises, Alcala Street with its distinctive Grassy building, and as places for art: the Prado Museum and the CaixaForum in Recoletos.

But where live authentic "pure-blooded" essence of the city is in the Puerta del Sol and surrounding areas full of old business, bookstores and taverns of early last century to sample the flavor of yesteryear.

Stately buildings, the legacy of an imperial city, appear among the streets and shops without losing its "castizo" air 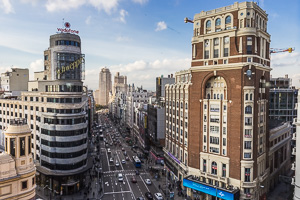 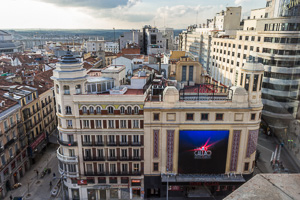 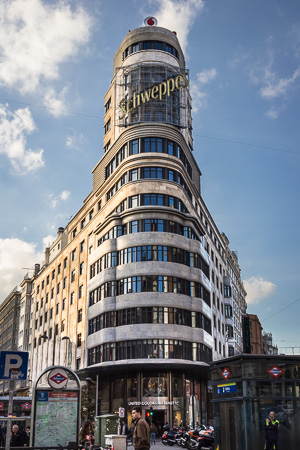 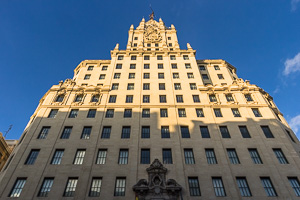 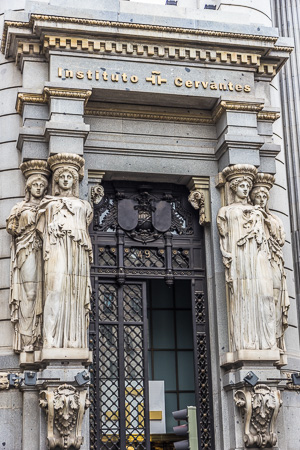 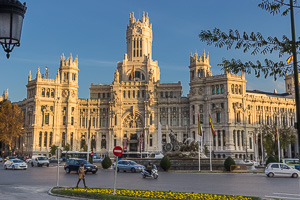 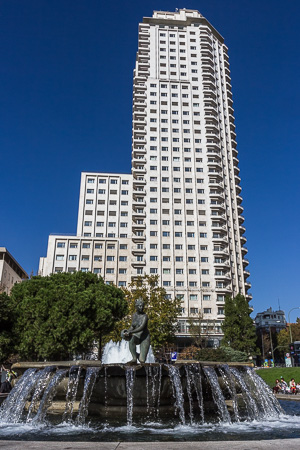 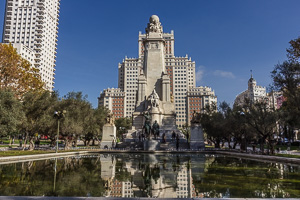 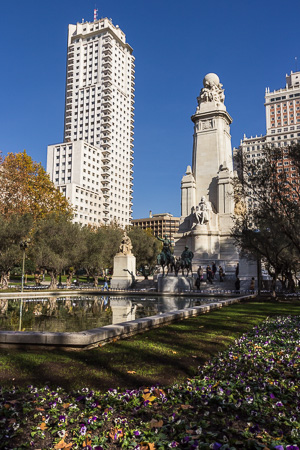 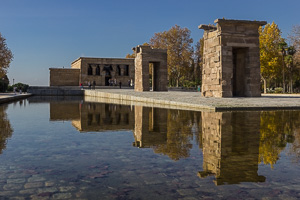 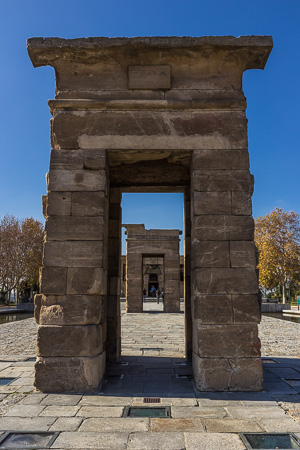 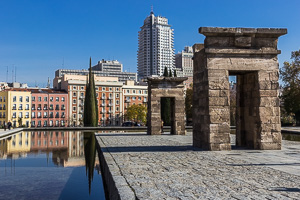 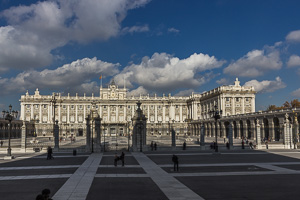 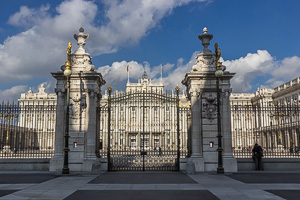 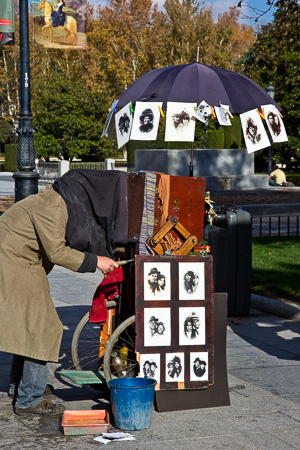 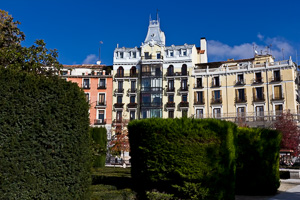 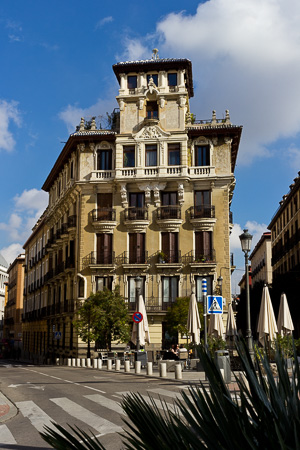 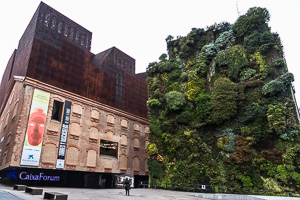 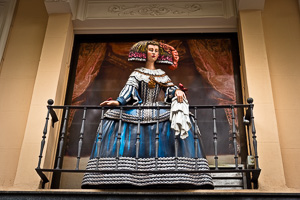 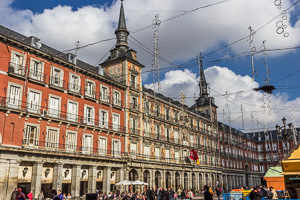 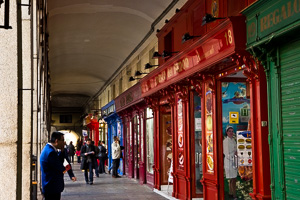 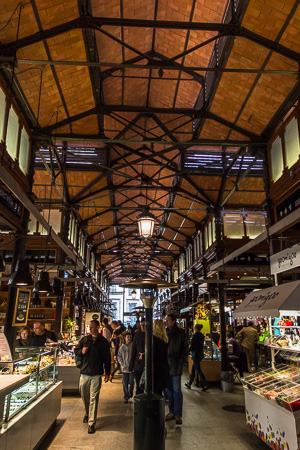 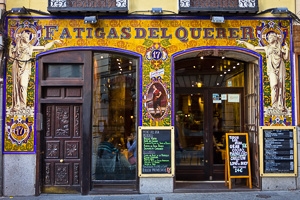 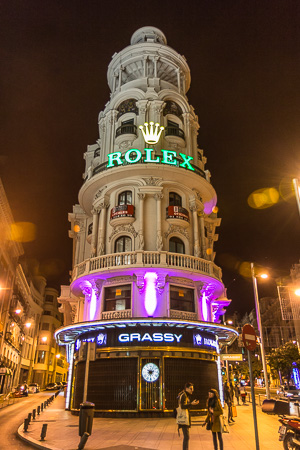 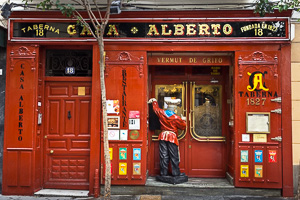 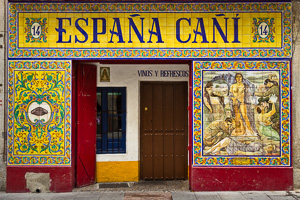 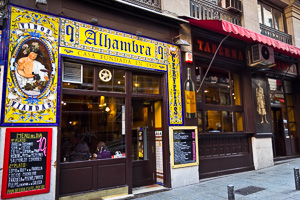 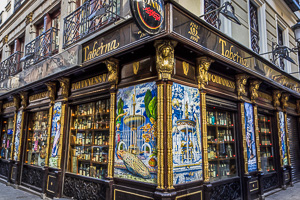 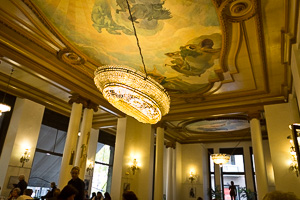