Trujillo, seated on a granite hill, was a place chosen since prehistoric times for its strategic location. Turgalium for the Romans and Torgiela for the Arabs were growing as fortified cities, strengthening its military and commercial importance throughout the centuries.

But this city went down in history in the fifteenth century with the discovery of America and specifically for being the birthplace of the discoverer of Peru, Francisco Pizarro, followed by among others, Francisco de Orellana who discovered the Amazon.

In Trujillo life is focused around the large Plaza Mayor chaired by the equestrian statue of Pizarro, and surrounded by the Palace of the Marquis of the Conquest, the Church of San Martin and the Palace of Carvajal. Ascending through the Santiago's gate, on the crossroads of streets we reach the Church of Santa Maria Maggiore and finally the Arabic Alcazaba Castle from which you can overlook the city and the view is lost in the infinite 360 degrees around.

First capital of Extremadura in the sixteenth century, and cradle of the great conquerors of the New World. 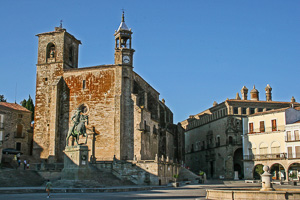 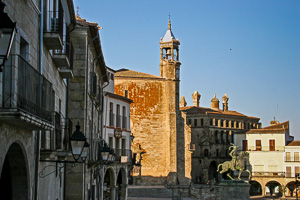 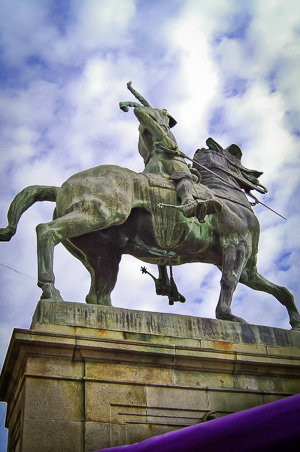 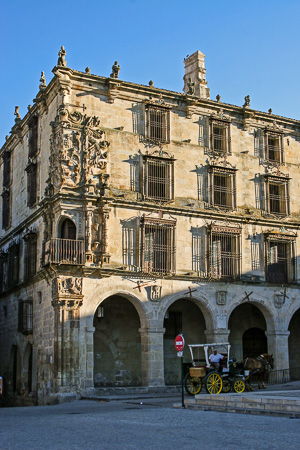 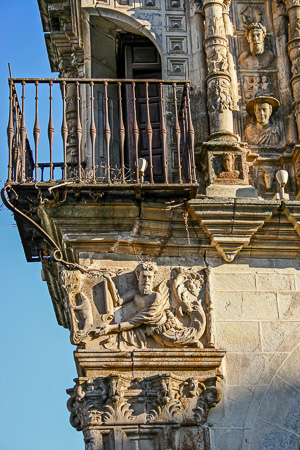 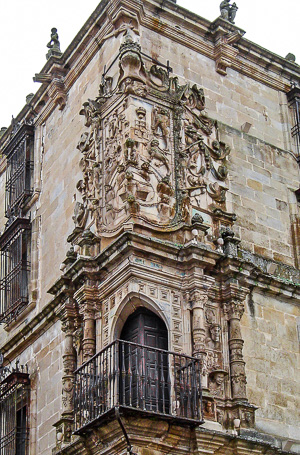 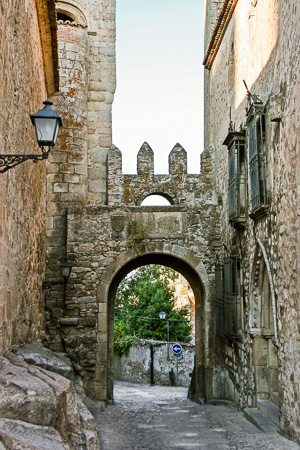 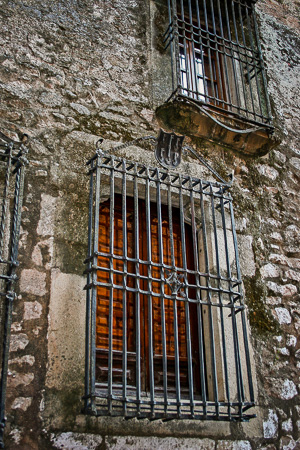 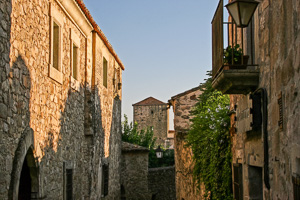 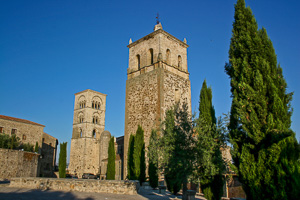 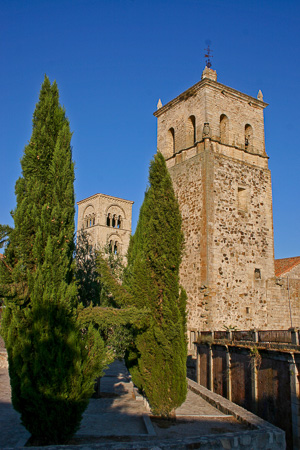 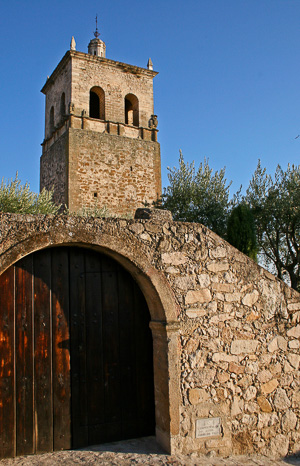 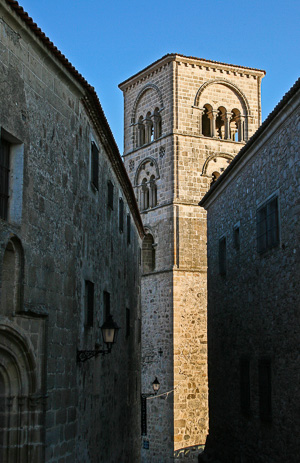 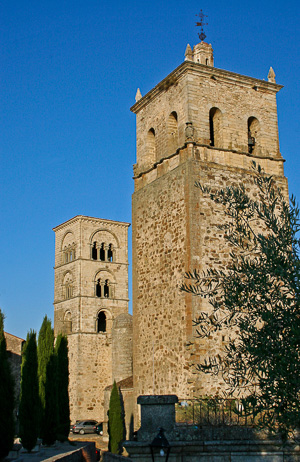 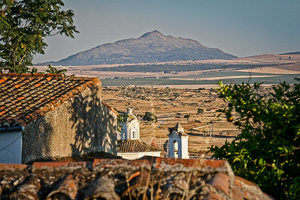 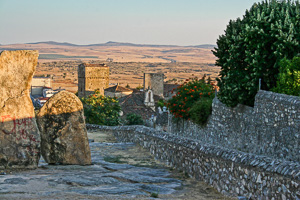 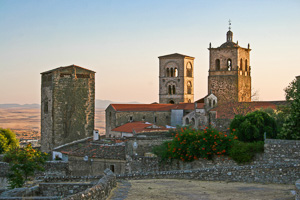 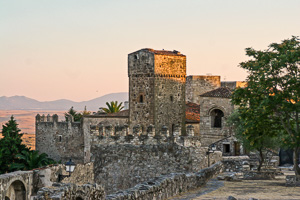 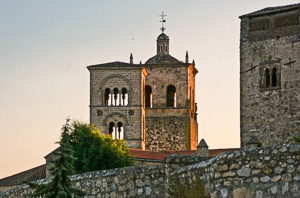 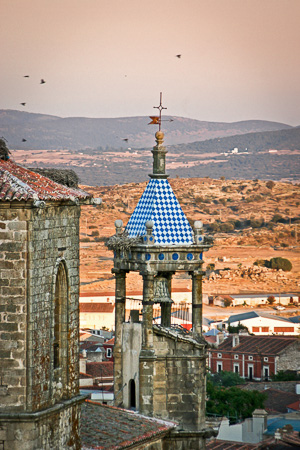 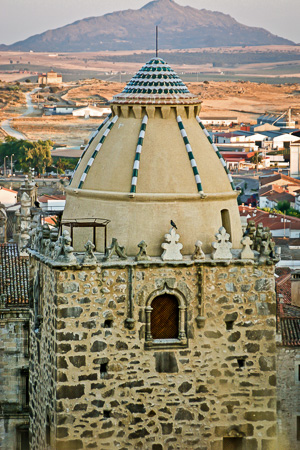 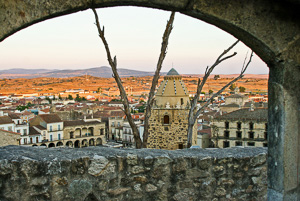 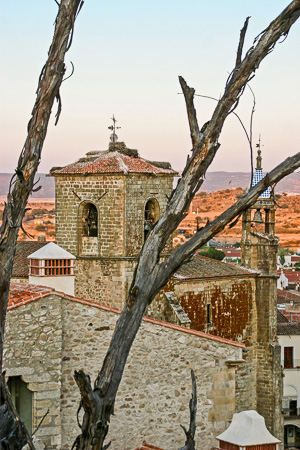 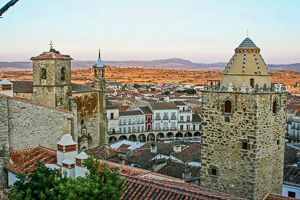 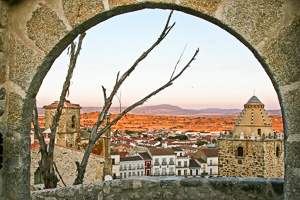 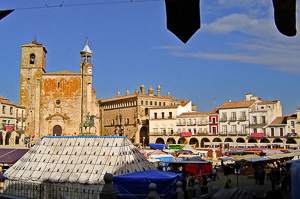 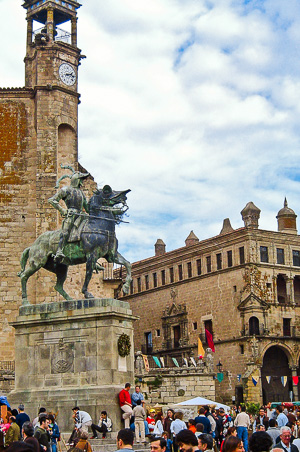 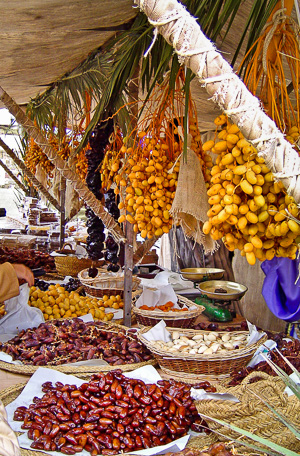 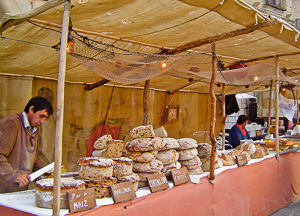